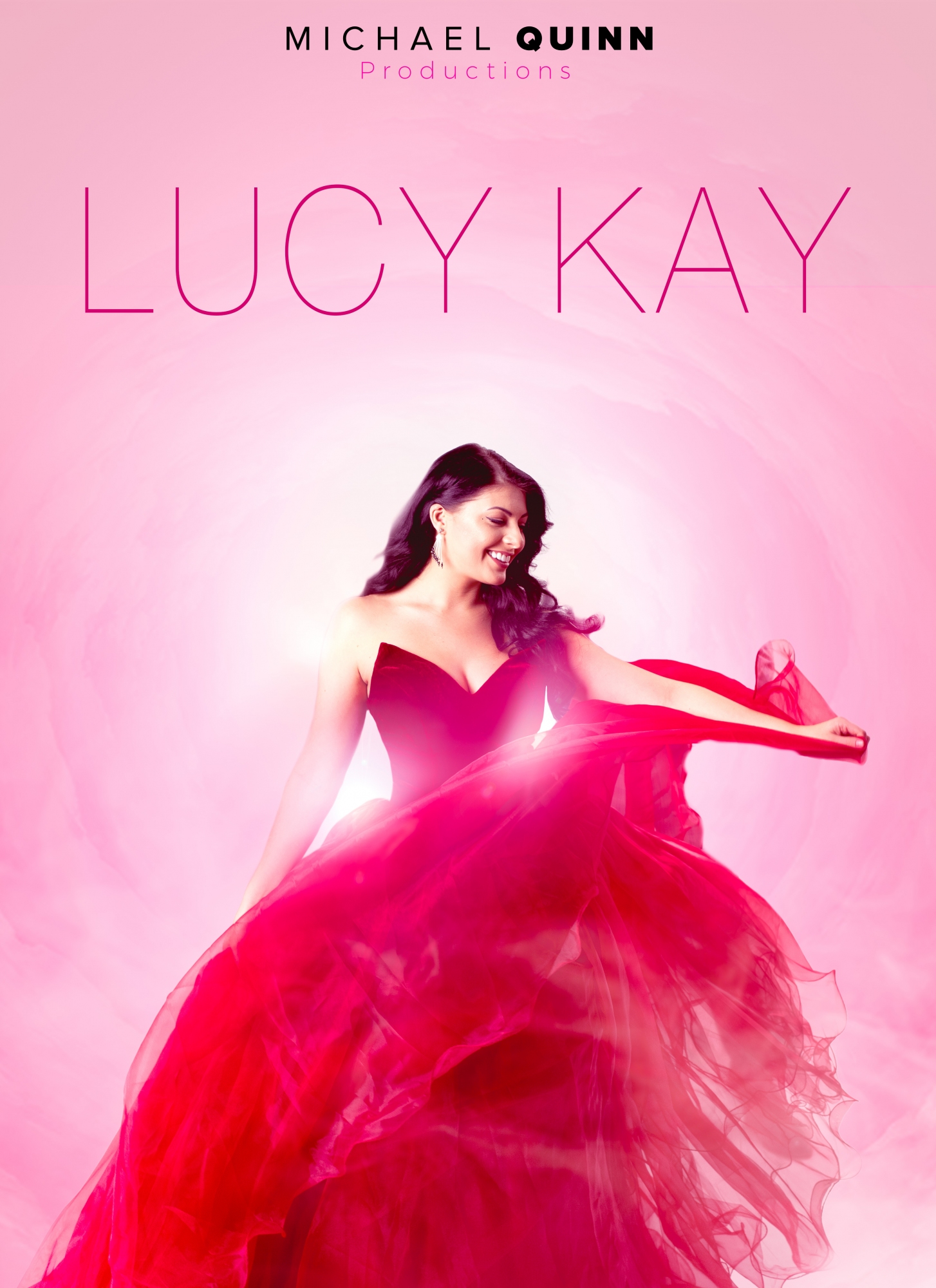 Classical superstar Lucy Kay  scored her first number one, after her stunning debut album Fantasia shot straight to the top of the Classical Album Charts with a Number one record. The classical singer who shot to fame on 2014 series 8 of Britain’s Got Talent has been tipped as the ‘next Katherine Jenkins’ and certainly looks set to follow in the Welsh star’s footsteps after her recent chart success!
Immediately after competing on the talent show, Lucy was snapped up to go on a joint tour with Britain’s Got Talent winners Collabro and not long after, it was announced she’d signed a multi-album deal with Sony Classical.

Lucy’s continued success led her to perform on a UK Arena Tour with one of the most iconic and influential performers in Commercial Opera and Classical music, Andrea Bocelli. As well as performing for/with various influential people and organisations such as Samuel L Jackson (One for the boys), Gregory Porter, Nell Bryden, Aled Jones & Katherine Jenkins (Big Sing Royal Albert Hall), Great Ormond Street Hospital, Classic FM (Make Some Noise)