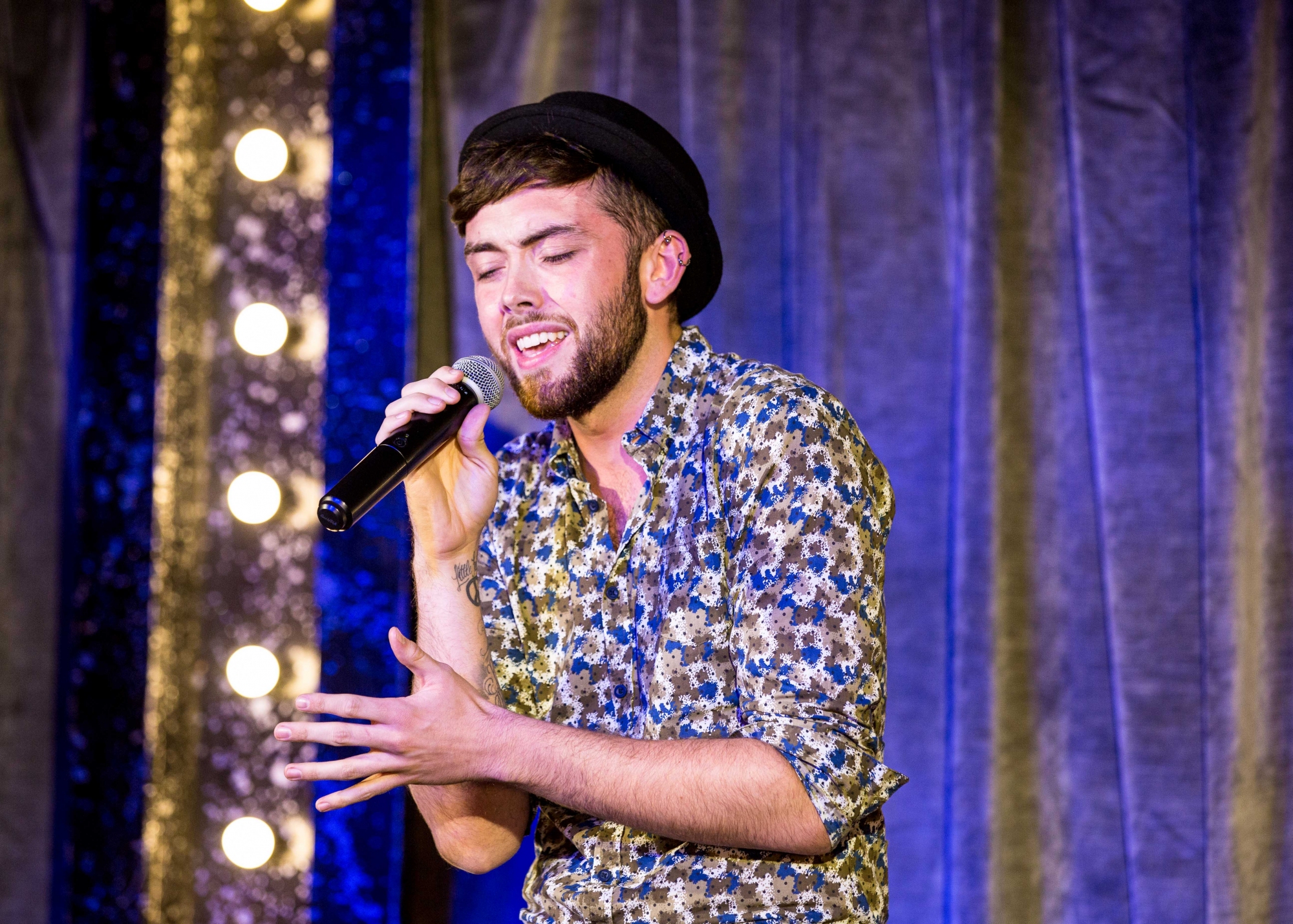 Keith Hanley was the Winner of The Voice of Ireland 2013.

Since winning Keith has performed on many national platforms in Ireland such as The Late Late Show and shared the stage with many great Irish names such as Gavin James, The Coronas, Ryan Sheridan and most recently sang with Gilbert O'Sullivan on his 50th anniversary tour with the RTÉs National Concert Orchestra at the Bord Gáis Theatre Dublin.

MQP are working with Keith to create an unforgettable night that will take you on a musical journey with his voice and passion for music.

Keith stands out from the rest as he pays tribute to legends such as Nat King Cole , Tony Bennet and Stevie Wonder just to name a few . The best thing about Keith is that he has his own unique style that captures the breath of every audience.

Get ready for the voice of Keith Hanley